The rest of the principal cast has been announced for Season One of Bridgerton (Yes, that’s the official show title!), as well as BAFTA- and Golden Globe-nominated director Julie Anne Robinson for the pilot and at least one other episode.

Filming began this week in London, and the show is currently set for a 2020 premiere. So exciting! 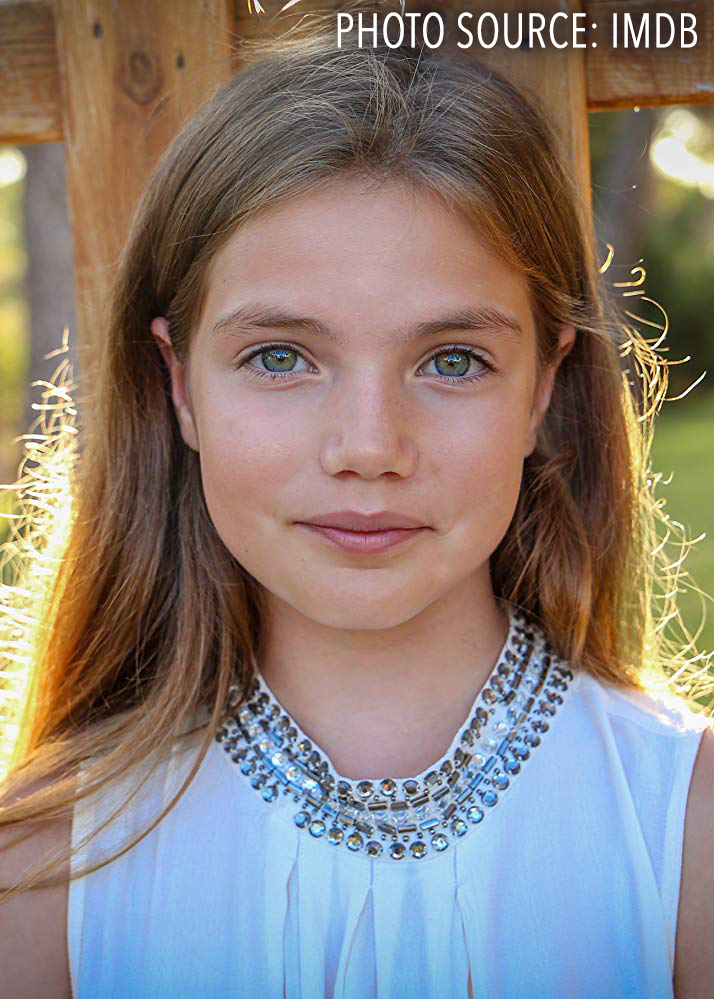 JQ is over the moon about the whole cast, writers, producers, directors — everybody!

The First Week of Filming: How Did the Cast and Crew Celebrate?

← Back to JQ's Full News Feed