The following information is for the use of media professionals. Please use the provided press assets freely in your articles and blog posts.

Here are a few of the many interviews JQ has given throughout her career. Click over for an expanded list →

Romance At A Glance 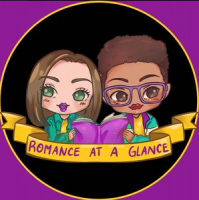 JQ talks about life and writing.
Listen to the whole podcast →

Netflix has finally issued our invitation to the ball.

“Netflix describes the upcoming show this way, “Based on Julia Quinn’s best-selling novels, this series unfolds in the sexy, lavish and competitive world of Regency London high society.” It promises to be a delicious comedy of manners—and with Golden Globe winner Rhimes’s track record in television, we’re betting it will be a new favorite that we’ll enjoy for years to come.”

‘Bridgerton’: Everything You Need to Know About Shonda Rhimes’ First Netflix Show

Good news: Shondaland has aggregated every actor you’ve ever liked in a small role and elevated them to a lead, put them in glorious costumes and filmed them in some of the most scenic parts of England, like Bath. If there is one show next year that is going to push costume drama glam to the max and make stars out of its cast, it is this one.

Click over for photos of pretty much the entire cast.

Mary Poppins and The Sound of Music star Julie Andrews is the first actor officially cast in Shondaland’s Untitled Bridgerton Project, an hourlong period series for Netflix based on Julia Quinn’s bestselling series of novels. Andrews will voice the pivotal character of Lady Whistledown in eight-episode series, slated to premiere in 2020.

See the expanded list of JQ’s articles and interviews → 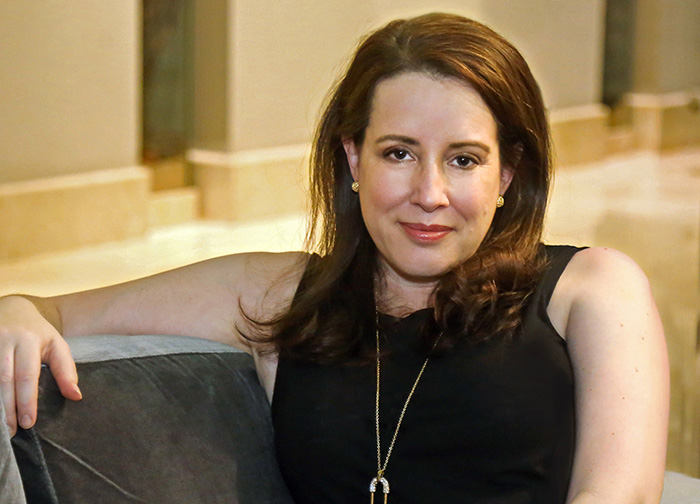 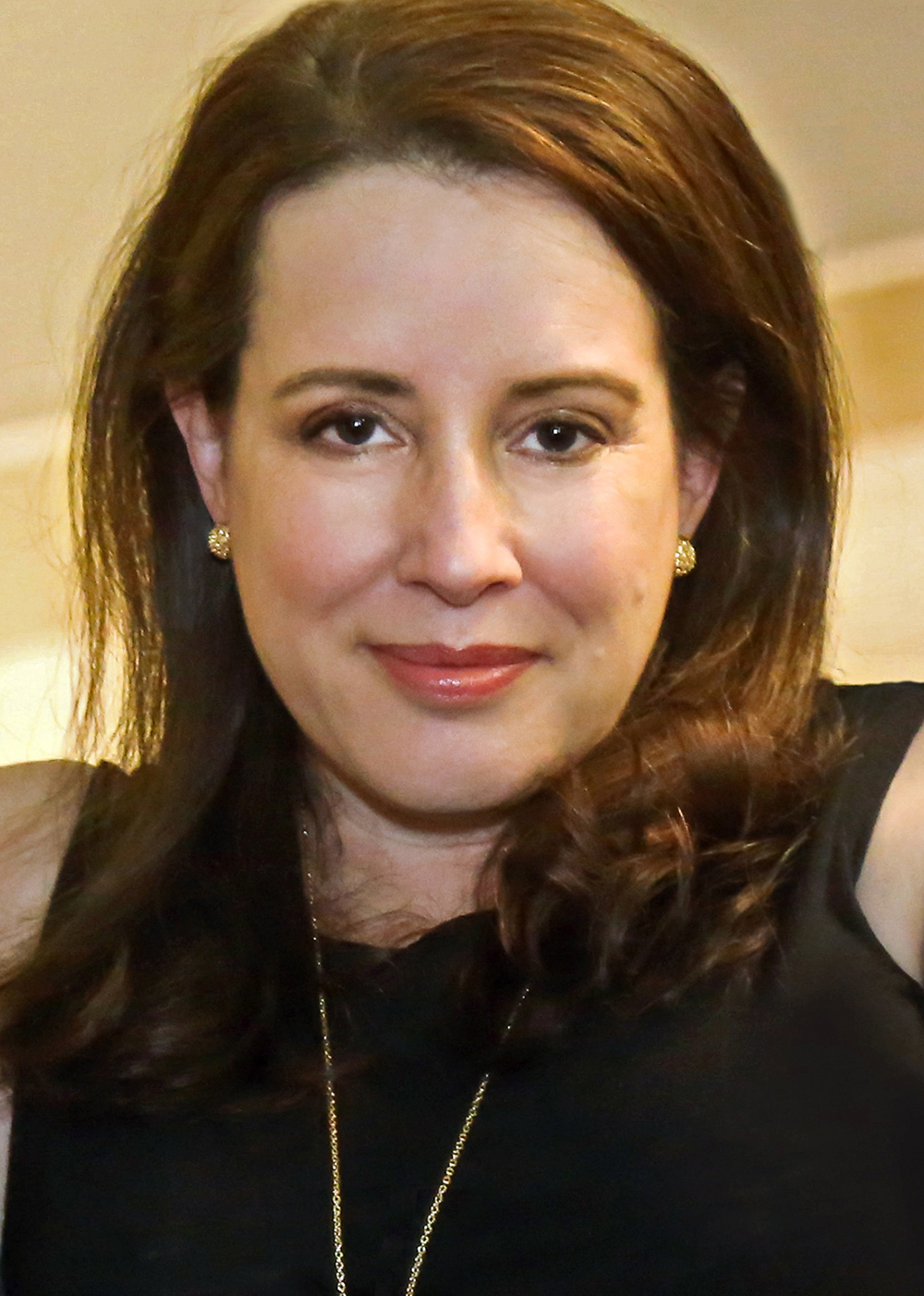 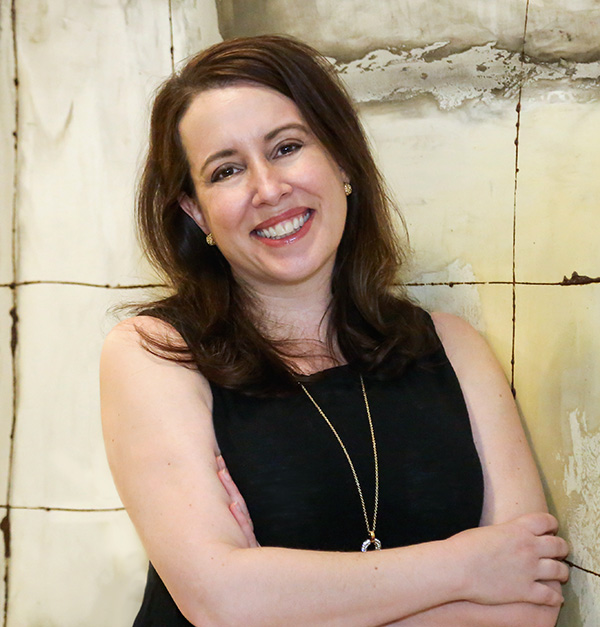 The Axelrod Agency,
for Subsidiary Rights. JQ with Gloria Steinem at The Strand in NYC, 2017.