What is the order of the Bridgerton books? →

Look at all this Bridgerton merch →

Welcome back to Bridgerton! Season 3 is officially in production pic.twitter.com/t24N0wX4KT

The official trailer for Season 1 ↑

See more videos from the show →

All about JQ’s Bridgertons book series →

Visit The Viscount Who Loved Me page →

Break it down with the Bridgerton Family Tree → 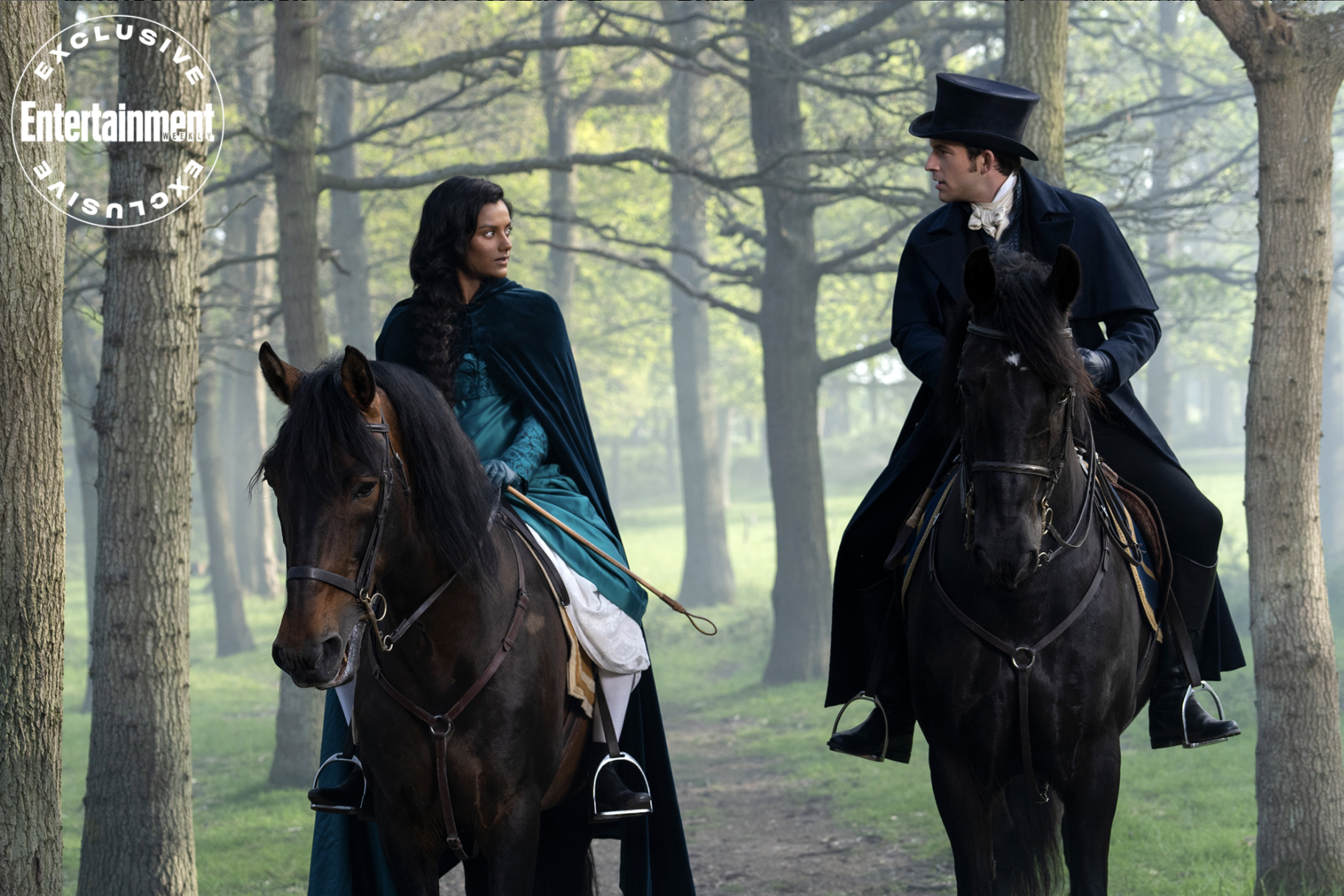 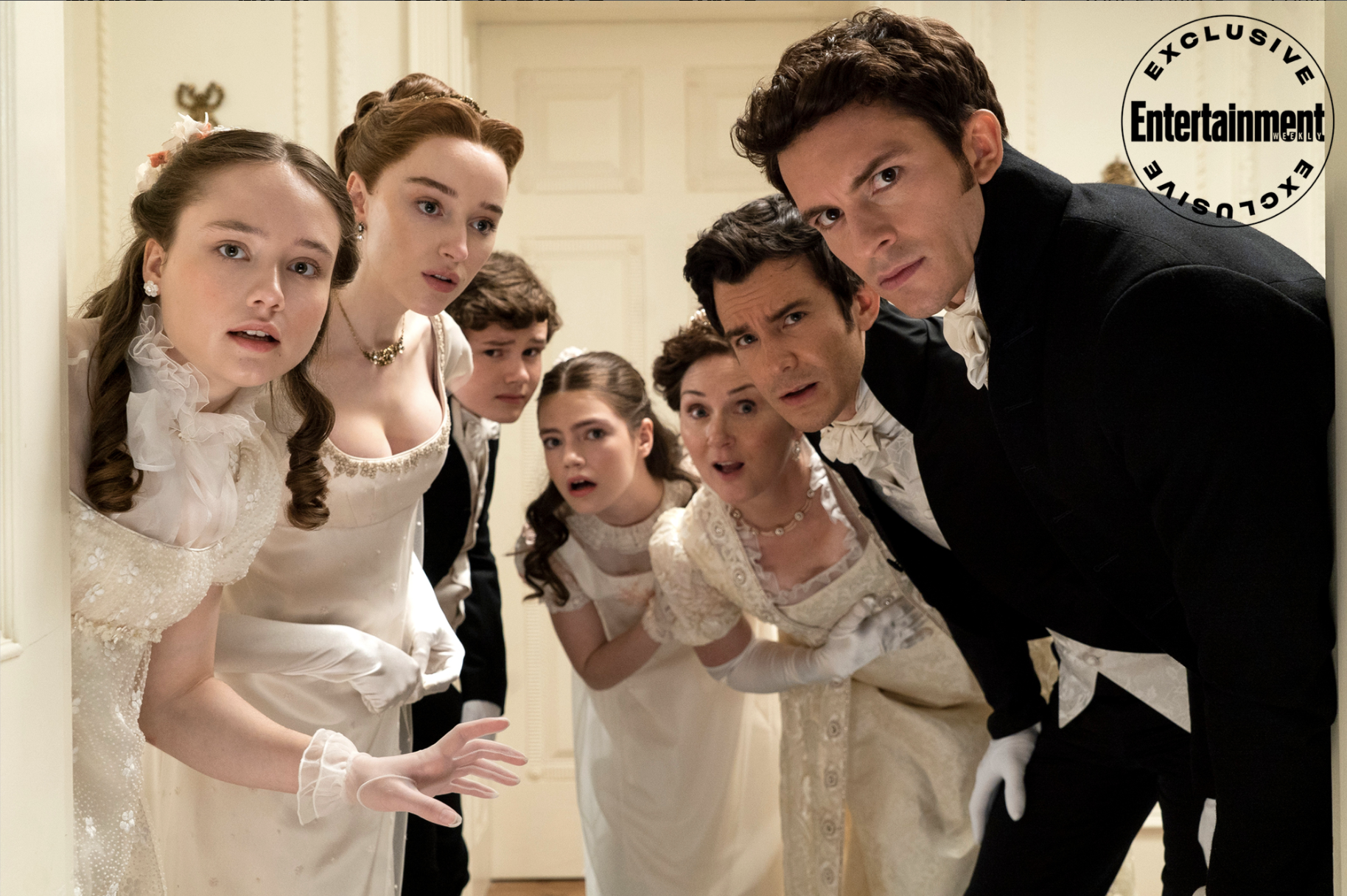 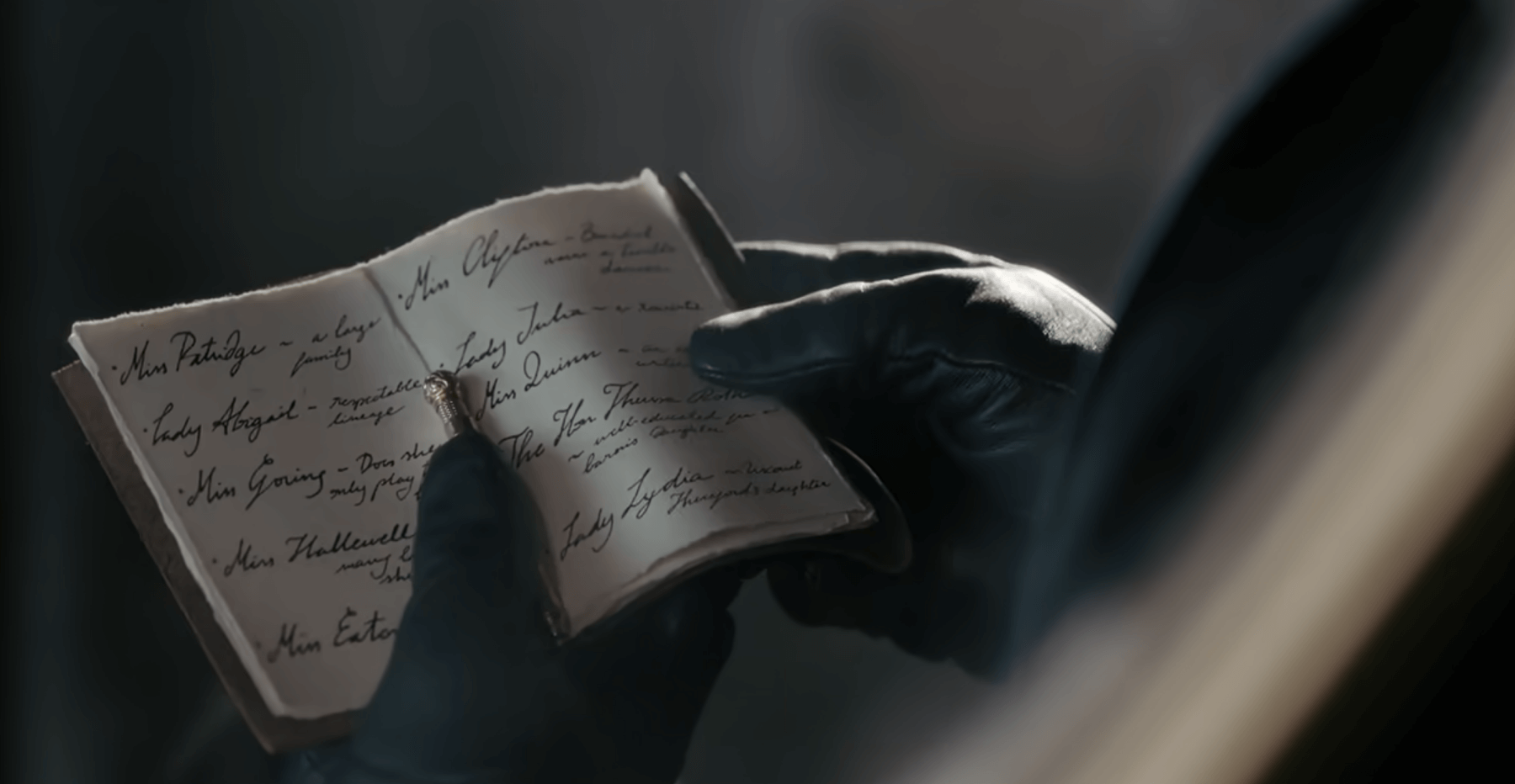 A lovely nod to JQ from Bridgerton Season 2, Episode 1 in which “Lady Julia” and “Miss Quinn” both appear on Anthony Bridgerton’s list of eligible ladies. Can you make out what is to the right of “Lady Julia”? Team JQ thinks it says “A romantic.”

Next for the BRIDGERTON world: JQ and Shonda Rhimes team up!

BREAKING NEWS! The prequel show that is coming soon to Netflix about young Queen Charlotte… The show Shonda Rhimes wrote… JQ is writing the novel!

What we know about the show: Centered on Queen Charlotte’s rise to prominence and power, this Bridgerton-verse prequel tells the story of how the young Queen’s marriage to King George sparked both a great love story and a societal shift, creating the world of the Ton inherited by the characters in Bridgerton.

~
QUICKLINKS:
about the Bridgerton books · where the books & the show come together
~

From the WilliamMorrow/Avon press release:

JQ: “Taking Bridgerton from book to screen was fascinating for me to watch, and it’s such an exciting challenge for me to take it in the other direction, this time crafting Shonda’s brilliant vision into a novel,” said Quinn. “I’m especially thrilled to have the opportunity to write about Queen Charlotte, who was not in the original novels. Her character —and Golda Rosheuvel’s brilliant portrayal of her— was a tour de force, and I think readers will love getting a chance to know her more deeply.”

Shonda: “Queen Charlotte has been such a moving character to write and now having the opportunity to work with Julia to adapt this story into a book is such an exciting opportunity,” said Rhimes. “I can’t wait for fans of this universe to read the story of a character that has resonated so deeply with our audience.”

WHEN WILL THE BOOK RELEASE? No date has been set yet, though WilliamMorrow/Avon stated in the press release: “the book will be timed to the release of the series on Netflix.” Nor has a title been announced. JQ promises: as soon as she knows, you’ll know.

How to feed your JQ cravings until we know more? We have NEW CONTENT on JuliaQuinn.com for you to indulge in:

→ Bridgerton Character Profiles with notes, photos, and lists (everyone loves lists!) cross-referencing characters to books — who shows up in whose story. May we suggest starting with Anthony? Or perhaps Penelope? Total rabbit hole!

→ New FAQ including: Are you going to write stories for Harriet, Elizabeth, and Frances Pleinsworth? And a question about tea.

Watch this space for more news about what’s coming soon, including: title and release date for JQ’s new book! 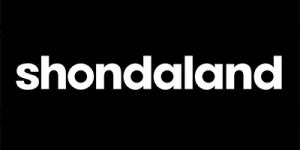 JQ talks about the inspiration behind Miss Butterworth and the Mad Baron, a graphic novel which is “a madcap romantic adventure complete with talking pigeons, a kind of inside joke for readers of the Bridgerton books.” It comes out on May 10, and is a collaboration with her late younger sister Violet Charles, a cartoonist.

Last summer Quinn’s sister and their father, Stephen Lewis Cotler, were killed by a drunk driver.

QUINN: “[This book] is a thing of joy to talk about because [Violet] was so, so funny, and it’s all her. She had the most absurd sense of humor, and it’s all there in the book. I feel like my last gift to her is to bring this out into the world with as much excitement and fanfare that I can…”

Spring into this Exclusive Sneak Peek! Plus, the Netflix Book Club feat. The Viscount Who Loved Me starts streaming

Happy Spring! Here is your first peek at Miss Butterworth and the Mad Baron, a BEAUTIFUL graphic novel coming out on MAY 10. Please enjoy these graphic excerpts illustrated by JQ’s younger sister, the wildly talented Violet Charles—preordering is available in ebook and print. Extra special opportunity: Get yours signed.

Netflix News! The Netflix Book Club, featuring The Viscount Who Loved Me starts streaming today. Join JQ and the incomparable Uzo Aduba as they take questions from readers, talk about Anthony’s story, and tease viewers about Season Two!

Yes, there is a prequel series! Meet the Rokesbys →

The Queen's Ball: A Bridgerton Experience

The Queen herself invites you to a once-in-a-lifetime evening of music and dance complete with acrobatic performances, interactive experiences, a stunning dance show, and plenty of surprises.

As guests at this delightful soirée, you will be transported to 1813 London to take part in the most coveted ball of the season. Prepare to mingle with other members of the Ton as you immerse yourself in an evening unlike any you have ever experienced before.

Featuring cast and crew — and JQ herself — the Official Bridgerton Podcast goes behind the scenes to talk about how the show was created, discusses the storyline, music, the costumes and sets, the historical context of the era and so much more! JQ couldn’t be more excited about it.

Eight siblings, alphabetically named. They bicker, they joke, but they love each other fiercely.

The Bridgerton Series
by Julia Quinn

Reading order of the books

Find out more about the Bridgerton Series →

A generation before the Bridgertons, there were the Rokesbys...

The Bridgerton Prequels:
Meet the Rokesbys

Reading order of the books

Find out more about the
Rokesby Series →